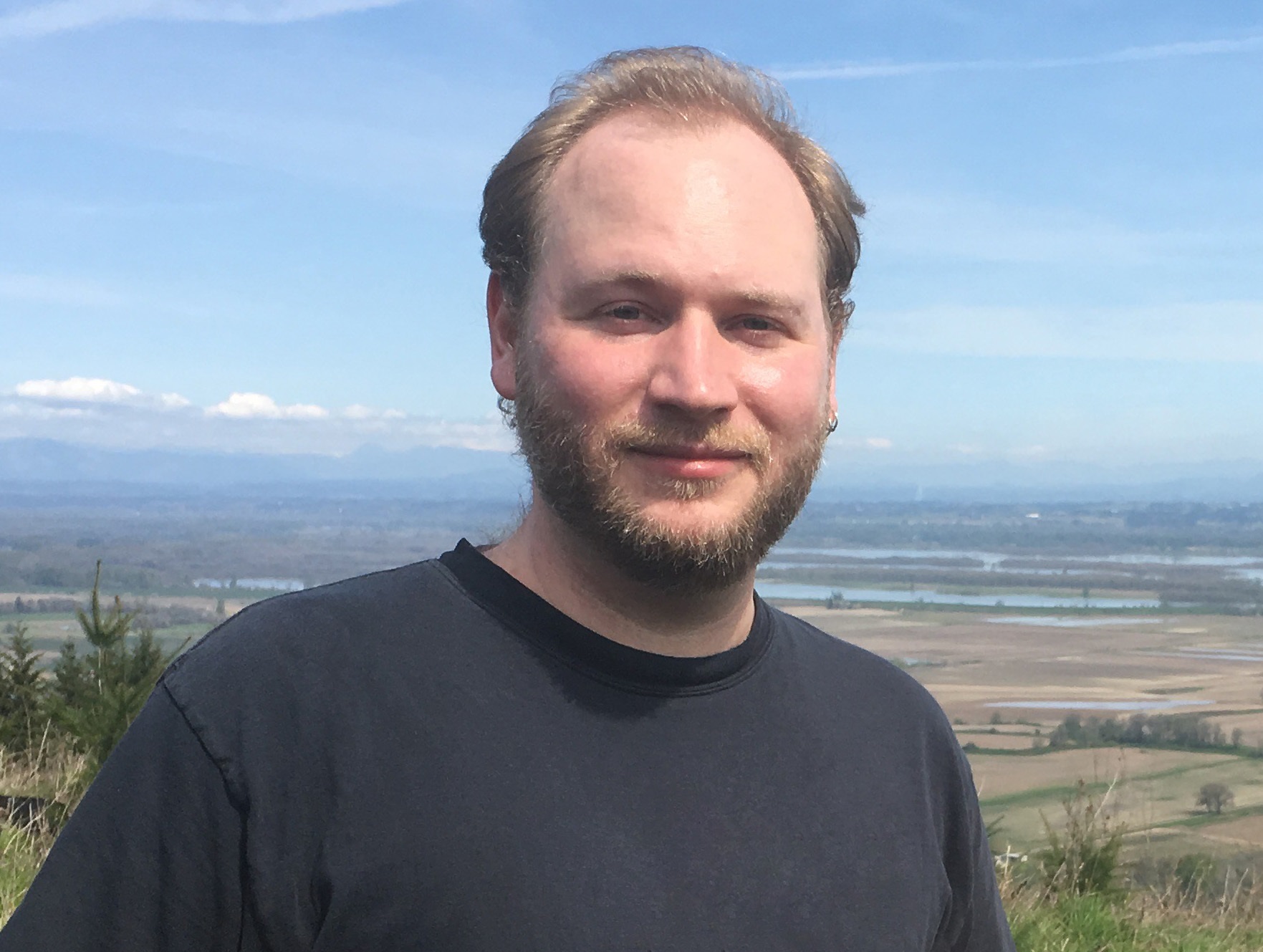 NA3AM’s commitment to unlocking Arab creativity has spanned everything from developing mobile games to incubating future entrepreneurs to sponsoring girls youth soccer tournaments in Jordan. With the titles being released under the SGR banner, NA3AM now turns its tradition of innovation to comics. SGR titles will feature female superheroes in a futuristic Arabian setting, created by diverse teams of writers and artists from across the globe.

An award-winning editor, Wright comes to NA3AM after a decade of experience in the comics field, beginning as an intern at Top Shelf Productions in his native Portland, OR, followed by a seven-year tenure at Dark Horse Comics, where he edited MIND MGMT, Black Hammer, Usagi Yojimbo, The Last of Us, Grindhouse, Heart in A Box, Sabertooth Swordsman, Archie vs. Predator, Bloodhound, Creepy, The Terminator, and many more. Prior to joining NA3AM, Wright worked as a freelance editor, partnering with a variety of publishers on such titles as Gregory Graves (Starburns Industries Press), Mayday (Image Comics), Heroines (Space Goat Publishing), Semiautomagic (Illicit Press), GWAR (Dynamite Entertainment), and Heavenly Blues (Scout Comics).

“I loved freelancing, so it took something special to get me back into an office,” Wright said. “NA3AM’s vision for a universe headlining female, Arab characters—drawn by artists of every conceivable background—couldn’t be more important in this moment for comics and the world at large.”

“We are very excited for Brendan to join us on this adventure in the SGR movement,” Al Saud added. “An editor with his breadth of experience is a great fit for the direction we’re taking the company, and his reputation and knowledge of the comics world open a lot of doors for NA3AM.”

Led by Al Saud and Wright, the first SGR titles, Latifa: The Bedouin Blade and Infidel, have begun production with the line planned to launch in Spring 2018. As part of a global talent-scouting effort, Wright will attend several conventions throughout 2017, beginning with Glasgow Comic Con on 1 July. Look for more updates on the development of Saudi Girls Revolution in the coming months.