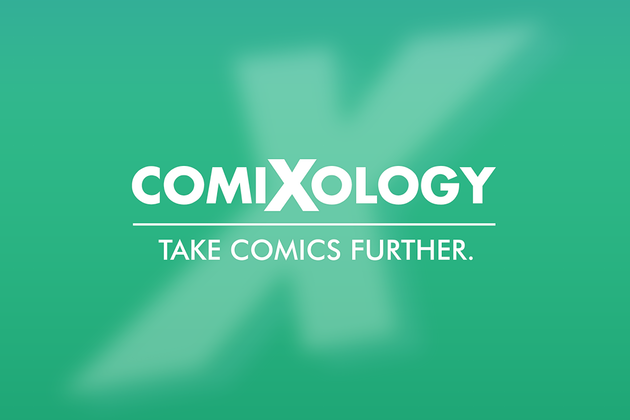 In case you didn’t know, the Saudi Girls Revolution (SGR) series was recently introduced to Planet Earth at New York City’s COMICON with the global release of LATIFA – currently available on saudigirlsrevolution.com!

As your first glimpse into the SGR universe, and created by Saudi Arabia’s Fahad Al Saud, LATIFA is one of 8 super heroines making their way into super stardom.

The latest news? LATIFA is now available on COMIXOLOGY.

That’s right, alongside Batman, X-Men and more, LATIFA and her SGR fighting warrior sisters are making their mark as the world’s FIRST Arabian super women.

“This is a moment for all of us particularly in today’s state of social chaos. Our layers as Arabs or human beings in general are complex and magical… SGR’s warrior women are playing their part to defiantly prove that” – Fahad Al Saud, NA3AM Founder & CEO.

GET YOUR COPY OF LATIFA AND JOIN US IN MAKING NA3AM HISTORY! AVAILABLE NOW ON COMIXOLOGY!